Disrupting Racism in the Workplace

In a recent Glassdoor survey, 42% of U.S. employees reported having experienced or seen racism at work, and 55% said their company should do more to improve diversity and inclusion.

While the American workplace is more multiracial than ever before, Black workers still face many obstacles. Racism is a critical issue in the hiring process, with white applicants receiving an average of 36% more callbacks for jobs than equally qualified applicants, according to research by Northwestern University, Harvard and the Institute for Social Research. Black Americans also endure lower wages, fewer promotional opportunities, reduced benefits, increased risks of being fired and higher levels of unemployment than their white counterparts. Black full-time employees earned 30% less than white full-time employees last year, and only a little more than half had private health insurance in 2018, compared with 75% percent of white employees. They also face greater job insecurity, as Black workers are more likely to work in less stable industries, such as retail and health care.

Today, Black people account for about 13% of the U.S. population but just over 3% of the senior leadership roles at large companies and fewer than 1% of all Fortune 500 chief executive officer positions, according to an analysis by the Center for Talent Innovation. Yet research has shown that diverse teams are more innovative, more thoughtful, more objective and higher-performing.

Let’s explore some concrete actions organizations can take to disrupt racism in the workplace.

What to Do First

Companies should develop a diversity framework by looking at their systems with a fresh perspective. The first step is for business leaders to take a serious, truthful look at where they are and where they’ve fallen short. This transparency builds trust with employees and gives them hope for change. As part of the assessment, it’s critical to root out racist policies, practices and incidents.

Once the assessment is complete, employers can create a comprehensive framework with specific measurable goals — for example, “increase the number of Black managers by 10% through mentorship and sponsorship programs.”

Now is the time to take a bold stance — to make a commitment to be an anti-racist company. Organizations should shift from focusing on the business case for diversity to focusing on the moral case and communicate to employees that inclusion is an ethical imperative. It’s also important that the person leading equity efforts report directly to the CEO so that he or she has access and funding.

“To be anti-racist is to acknowledge the permanence of racism through organizations, industries and communities, and to recognize that racism is a system of disproportionate opportunity and penalties based on skin color,” Dr. Laura Morgan Roberts told CNBC last month. She is a University of Virginia professor; an author and speaker; and the co-editor of the book “Race, Work, and Leadership: New Perspectives on the Black Experience” (Harvard Business Press, 2019).

Since many employees worry about retaliation, as we learned from the #MeToo movement, it’s a good time for organizations to revamp their complaint system and make it easy to root out racism. One suggestion is to run complaints through a neutral party or employee assistance programs (EAPs).

Recruiting and hiring is often the first area companies look to for improving diversity. Companies should create a diversity hiring strategy specifically for Black employees, including recruiting at more historically Black colleges and universities (HBCUs). Other ideas include creating educational partnerships with HBCUs, collaborating with college career centers and grabbing graduates’ attention with events. Employers can entice potential employees with strong benefit packages, including health care and retirement savings.

Companies should also consider fair and inclusive hiring practices, such as open hiring, which doesn’t look at applicants’ history, and blind recruitment, which removes from resumes information that could be used to discriminate against applicants. Employers should also look at using software rather than human judgment to screen applicants, rewriting job descriptions and rethinking criteria for performance evaluations.

One reason many Black professionals struggle to scale the corporate ladder is a lack of face time with senior leaders, . Merck CEO Kenneth Frazier is one of Fortune 500’s few Black CEOs. On CNBC’s Squawk Box, he talked openly about this form of inequality: “I know for sure that what put my life on a different trajectory was that someone intervened to give me an opportunity, to close that opportunity gap,” he said. “And that opportunity gap is still there.”

Sponsorship and mentorship are both important in promoting Black employees. Sponsors, who are in high-level leadership positions, go beyond answering questions and giving advice. Their main purpose is to promote the sponsored worker, acting as advocates and using their leadership skills, power and influence to advance the career of their “sponsoree.” They are invested in that person and recommend him or her for coveted assignments, pay increases and promotions. Sponsoring Black employees gives them more of a voice in the company, especially through access to their sponsor’s network.

Workplaces can set up a sponsorship committee to recruit sponsors and high-potential Black employees. Sponsors must be senior leaders with a desire to champion a protégé. The successful Black employees can later become sponsors, themselves, to help other Black workers advance.

Companies should also review work conditions. Considering that Black Americans are dying from COVID-19 at three times the rate of white Americans, it’s important for leaders to think about hazard pay for essential workers, paid sick leave, and grief days or counseling for those that have lost family members. Is the company a safe and supportive place for Black employees? Do its leaders care about their special circumstances?

One way for leaders to better understand their employees is to prioritize meetings and social connections through initiatives such as employee resource groups (ERGs), a speaker series with presentations that share real experiences and allyship groups. In an allyship group, non-Black employees have conversations about how to be a better ally and support marginalized groups who experience injustice. Other ideas include creating book, article or movie clubs that meet monthly and sending employees to conferences to be immersed in a community of people working together to advance racial equity.

Study after study shows that educating white Americans about history and about Black Americans’ current experiences increases awareness of bias and support for anti-racist policies. White employees can take individual responsibility for their education by tapping into the wealth of resources that already exist.

Formal diversity training is also important, including training on unconscious bias, which can equip learners with the skills they need to reduce the impact of bias in their everyday decisions and interactions.

Finally, organizations can find ways to support businesses owned by Black people. Large companies are being creative: Netflix has promised to move $100 million in cash to financial institutions that serve Black communities, Uber Eats is waiving fees from restaurants owned by Black people, Activision is investing in systems to identify and ban racist language in its online games, Glossier is donating grants to Black-owned beauty brands, and Ben & Jerry’s has condemned white supremacy and is donating to the Black Lives Matter movement. Google, Facebook, Amazon, Target and Nike are committing tens of millions to fight racial injustice, and Apple and Walmart are committing $100 million each to create new racial equity initiatives. Artists are donating proceeds, and companies are finding new ways to contribute every day.

Companies can root out racism within their walls by making racial diversity a moral imperative, being honest about where they are to build trust, promoting real conversations about race, and developing better diversity and inclusion strategies. Once leaders understand the reality of the Black work experience, they will champion actions that balance the playing field. Although it’s difficult, uncomfortable work, it’s worth the effort. 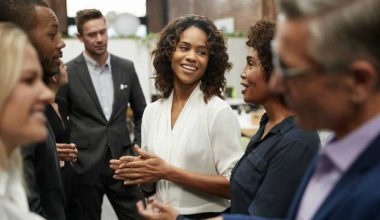 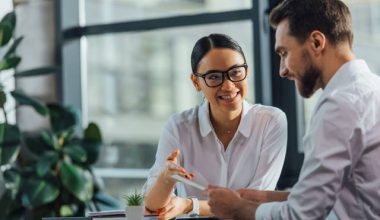 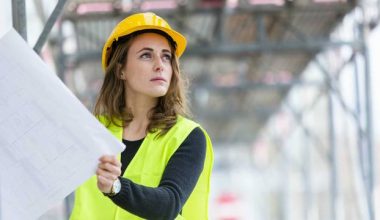 Read More
IInclusion
Backed by 20 years of studies, it is indisputable that workforce diversity and inclusion (D&I) have a positive… 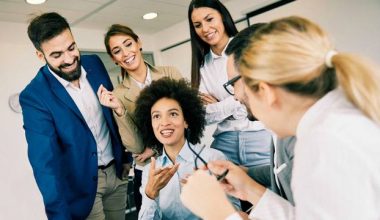 Read More
IInclusion
Despite the increased emphasis placed on diversity and inclusion (D&I) within both the business community and the media,… 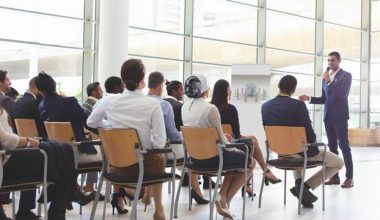 Read More
IInclusion
The diversity, equity and inclusion workshop is over. The evaluations were positive; attendees were energized by a new… 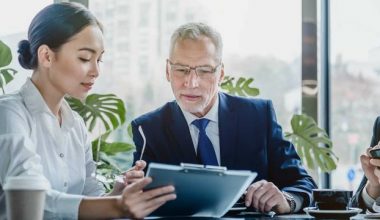 Read More
IInclusion
There is a growing consensus that inclusive work environments yield better results. When employees feel included, they are…