“The tech workforce is, for all practical purposes, right now fully employed,” says David Hyman, president of the Center for Tech Workforce Solutions (CTWS). “Everybody who is qualified to work in tech has a job. And yet, we have 800,000 jobs a year that go unfilled. That’s a tremendous number of opportunities for people to improve their lives, a tremendous number of places where businesses are falling short because they don’t have the skilled people in place.”

In part to address this problem, CompTIA launched the CTWS in October. Its goal is to work with businesses, educators, government and non-profits to overcome the skills gap and educate high school graduates on tech career pathways. CompTIA recently conducted a survey of 1,000 Americans aged 18 to 34 and found that seven out of 10 said confidence is “a factor that contributes to” discouraging them from pursuing a technical career. This confidence gap consists of “concern over skill deficiencies,” concern about starting in a technical career later than others, fear of failing or of the unknown, concern over not having a college degree, and concern because of “negative stereotypes of tech culture.”

The CompTIA survey also found that while almost 75 percent of people who do get into technology received encouragement to do so, men are much more likely to be encouraged to pursue a technical career than women. This finding fits what we know about the state of gender diversity in the tech industry. It’s a problem, because other research has demonstrated that “a more diverse company is a more profitable company,” says Hyman.

In addition, notes Cynthia Huang, CEO and co-founder of Altcoin Fantasy, the more diverse your technical team, the more users’ needs you’re likely to address. Similarly, says M. Reese Everson, founder of B.A.B.E.S. in the Workplace and author of “The B.A.B.E.’s Guide to Winning in the Workplace,” it’s important that the teams working on technology are diverse, so that the technology itself doesn’t pass on the programmers’ implicit (or explicit) biases.

The confidence gap arises from a number of factors. Hyman says that a lack of role models and a lack of exposure in families or in high schools can play a role. Dr. Nicki Washington, an associate professor of computer science at Winthrop University and author of “Unapologetically Dope: Lessons for Black Women and Girls on Surviving and Thriving in the Tech Field,” adds “implicit and explicit bias, marginalization, and microaggressions” to the list.

When a new technical employee is entering the field from a non-technical background, he or she can suffer a lack of confidence. Huang, who studied English literature in college and entered the tech industry later, says, “It’s sometimes incredibly intimidating to engage in conversations with those who do come from technical backgrounds, because l feel like I don’t have the credibility to converse on these topics in the same way that someone technical does.”

How L&D Can Help

Forty-two percent of respondents to the CompTIA survey said they didn’t feel prepared for a technical career because they weren’t exposed to technology enough in high school, which also suggests a skills deficit once they enter an organization. “Don’t for a second assume that you have hired somebody who has every skill you’re looking for,” as Hyman says. While training programs provided by colleges and community organizations are important, there is much that companies can do to encourage and then reskill and upskill current employees who want to move into technical roles.

Apprenticeships and internships are also an important component of the educational ecosystem, says Hyman. “It’s important for young people to get into and experience first-hand what these businesses are about.” (And it doesn’t just have to be “young people”; returnships are a growing option for people, especially women, who are returning to the workforce after a period of absence or who are switching fields.)

Even if it’s not in a formal returnship program, “Give employees a chance to try out new roles or projects instead of keeping them pegged to one position if they are interested in exploring other roles,” says Huang. “Let them job-shadow and learn from others in that role.” In addition, create a buddy system to help employees from non-technical backgrounds learn the ropes from a more experienced co-worker.

“There is no silver bullet or one-size-fits-all solution,” says Hyman. “What I can say is that it’s important that employers of all sizes work and interact within their own organizations and local community to find solutions. This includes working with their own employees [and with] their local education institutions – including local high schools, four-year colleges, community colleges and training organizations.”

With a collaborative effort by L&D and other business leaders, educators at all levels, non-profit organizations – and anyone interested in technology – we can diversify the field and develop skilled, confident technical professionals. 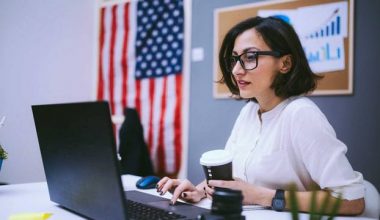 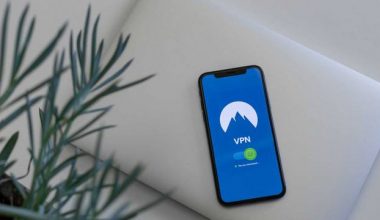 Read More
IIT & Technical
As suspected, cybercriminals wasted no time capitalizing on the COVID-19 pandemic and a fresh crop of remote workers.… 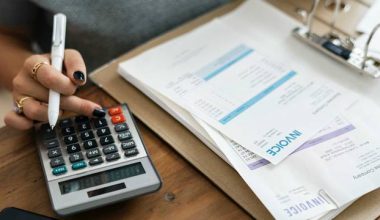 Read More
IIT & Technical
For more than a century, women have faced adversity in the workplace ranging from unequal pay to lack… 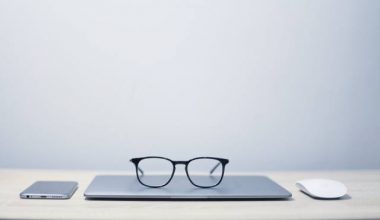 Read More
IIT & Technical
Technology is fantastic, making advances with earth-shattering speed that help us achieve more, connect with each other and… 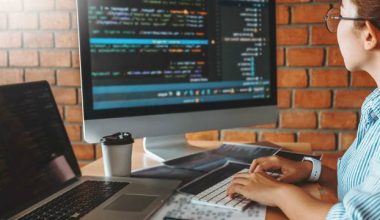 Read More
IIT & Technical
It’s no secret that artificial intelligence and data analytics are redefining the way companies operate, and they are… 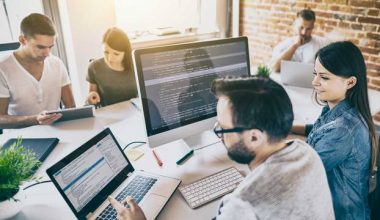 Read More
IIT & Technical
Vast advances in computing, the cloud and virtualization technology, along with widely available high-speed internet, has made it…