Managers often dread performance conversations for two primary reasons: lack of skill and the desire to avoid stressful emotions, such as an angry outburst or a bout of crying. Successful leaders often learn great communication skills over time by trial and error, but they often can’t codify what can make a difficult conversation easier to initiate.

We often think this ability is a personality trait when, in fact, having good performance conversations is a skill that can be learned and practiced to consistently shape behavior and elevate performance. This article highlights three common traps that all managers face and shares ways to overcome these traps to ensure successful outcomes.

It’s easy to become distracted in a conversation that has become difficult. Distraction happens when your employee defends, deflects or throws out some bait. “Bait” includes phrases like, “That’s not fair” and, “You should hear what all the others think about you.” If you start arguing about fairness or discussing gossip, you’ve gone off track.

How to Overcome It: Set an intention before every conversation — for example, “My intention for this conversation is to talk about how we can improve accuracy.”

An intention is slightly different than a goal. While a goal is about an end result, the intention includes the journey. How do you want the employee to perceive your message? How will you behave? This skill is also helpful for facilitating team meetings.

The biggest mistake leaders make when talking about performance is to assume they know the motives of the person they are giving feedback to. When you assume that someone is lazy, doesn’t care or is arrogant, it’s usually because you are operating from frustration instead of from fact. Notice your assumptions, such as, “They are not engaged,” “They are just trying to cause trouble,” “They are clueless” or, “They are too insensitive.”

How to Overcome It: Identify both the undesired and the desired behavior. When you find yourself making a judgment or assumption, qualify that statement by asking yourself, “What’s the evidence?” For example, if your assumption is that an employee is not engaged, your evidence might be that he crossed his arms during a meeting.

Trap #3 Focusing on the Problem

How to Overcome It: Shift your language from what you don’t want to what you do want.

Instead of saying, “I don’t want to remind you,” shift to, “I would like you to be responsible for meeting your own deadlines.”

Instead of, “I don’t want team conflict,” shift to, “I want a collaborative team.”

Instead of, “I don’t want to micromanage,” shift to, “I want a self-sufficient teak that takes initiative.”

Instead of, “I don’t want us to be wasting so much time,” shift to, “I want us to be efficient and effective with our use of time.”

Leading others includes offering feedback, coaching and helping employees to shift unproductive behaviors to productive habits. Overcoming these three common traps can help every manager leverage his or her communication skills to promote personal and professional growth painlessly.

Can Coaching Create the Employee Engagement Organizations Are Hungry for? 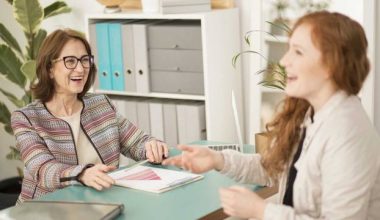 Read More
PPerformance
Employee engagement is a hot topic, and rightly so. With unemployment rates low, employers are not only finding… 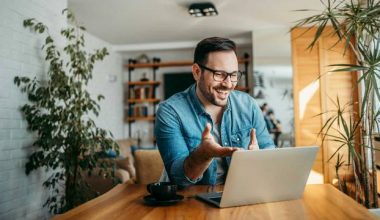 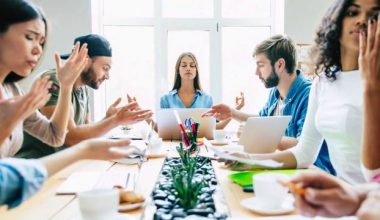 Read More
PPerformance
What is the best-performing team you were ever a member of, and what attributes made that team so… 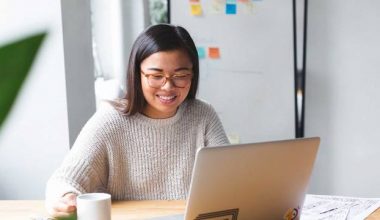 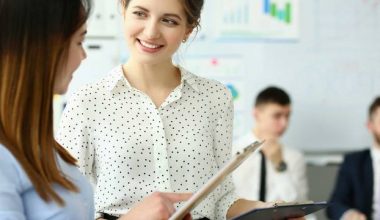 Read More
PPerformance
You’ve probably had conversations with managers about employees who weren’t performing well or meeting expectations. When you were… 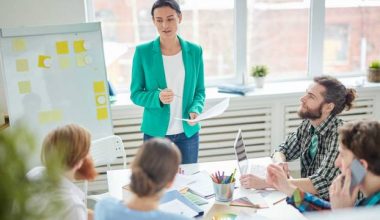