In the Face of Automation, Job Retraining Should Be a Top Priority

Technology is transforming the marketplace in bold and amazing ways. About every business in the developed world is using automation to some degree to free up resources, improve processes and reduce costs.

Not everyone sees this change as a good thing. In fact, there’s considerable anxiety in the air about the prospect of automation’s leading to widespread unemployment, and it’s a reasonable fear to have. While progress is ultimately a net-positive, it will inevitably leave some people behind. Looking at the situation from a corporate training and development perspective, how should we help those individuals facing the prospect of technological unemployment prepare?

Automation won’t impact every industry the same way. In some cases, new tools will transform or replace existing roles and create new positions. For example, consider when the implementation of digital systems for managing data was still a new idea. It might have eliminated the need for some positions in record-keeping departments, but it created plenty of new positions in data management and administration. Other jobs might change shape from hands-on, manual work to roles with more of an oversight and managerial capacity.

In many cases, workers can transition into these new roles produced by technological advances, but it’s not a one-to-one process. Not everyone will be fortunate enough to smoothly slot into a new role. Forrester’s 2019 report “Future of Work” predicts that automation will eliminate 29% of current jobs. McKinsey’s report of the same name estimates that the jobs of as many as 375 million workers — 14% of the global workforce — could be made obsolete in the next decade.

At the same time, technology promises to expand existing positions by as little as 13%, for a 16% net loss, according to the Forrester report. After all, the point of automation is to reduce costs, and most of those reductions will come in the form of labor. Therefore, automation is displacing workers faster than we can create new positions for them.

This process will not affect every segment of the workforce or every demographic evenly. Women will likely be hit especially hard, with 58% of their positions considered to be at “high risk” of displacement, despite their representing just 47% of the U.S. workforce. Many of the jobs in which women traditionally represent a large share of the workforce (e.g., secretarial work, bookkeeping, retail and reception) are among the most susceptible to elimination.

If we don’t approach this issue seriously, we could quickly be headed for out-of-control inequality, much of which would break down along demographic lines. It’s a recipe for greater social and economic instability — and it could be just around the corner.

Finding Opportunity in the Current State of Affairs

Despite the high stakes, it’s not all doom-and-gloom just yet. Rather than assuming that we’re headed for disaster, we can actually take this situation as a bold new opportunity.

Amazon, for instance, recently announced its “Upskilling 2025” program, which aims to retrain 100,000 current Amazon employees by 2025. Despite the projected $700 million price tag, this move promises to pay off for the company in just a few years’ time. Amazon’s laying the groundwork for its future growth and development by retraining employees now for the jobs the company will need tomorrow. While some of those employees may not find new work at Amazon, they will be armed with the skills and knowledge necessary to compete in the market and find employment elsewhere.

While it’s not realistic for every company to implement an ambitious plan on the scale of what Amazon is doing, just about every company has the resources to invest in some degree of retraining and preparation for the dynamics of the future labor force. Retraining existing employees means saving resources that the company would otherwise have spent on recruitment and bringing new employees up to speed on the company and its culture. Existing employees can transition into new roles and hit the ground running, providing a shot in the arm for productivity. Thus, devoting a small share of resources to preemptively training workers for new and developing positions can save a lot of money down the road.

There are numerous positions that are largely safe from risk of automation. Caregiving jobs and positions involving hands-on, interpersonal interaction tend to be safest. Positions requiring creative and dynamic thinking, like frontline management, are also comparatively safe. Instead, the best place to begin retraining is with the positions most vulnerable to technological unemployment.

Many positions in record-keeping and accounting could be vulnerable to automation. For e-commerce companies, order fulfillment could see substantial disruption in the next few years, potentially seeing many positions automated. These roles are the best places to begin the reskilling process.

Unemployment is an issue that’s too important to ignore. It’s not a partisan issue, nor is it isolated to specific trades or industries. That’s why private companies can — and should — take the lead on this process. It’s the best way to ensure a healthy and sustainable future marketplace. The more action we take now to help workers adapt to new roles and challenges — and the more aggressively we pursue that plan — the better off we’ll be.

Training: The Not-so-secret Weapon of the Modern Enterprise

How Simulation Training Can Help Bridge the Manufacturing Skills Gap 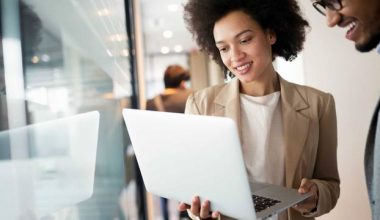 Read More
DDevelopment
Today’s employees want to learn. They are dedicated to advancing their professional development, and successful organizations help them… 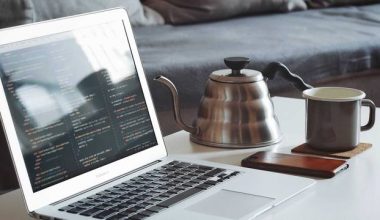 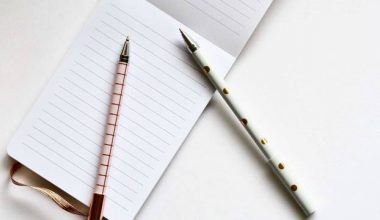 Read More
DDevelopment
The accessibility of competency management tools has made data about skills gaps more readily available than ever before.… 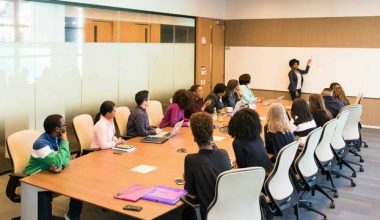 Read More
DDevelopment
“It is what we know already that often prevents us from learning” (Claude Bernard). The skills gap has… 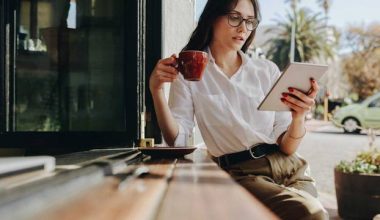 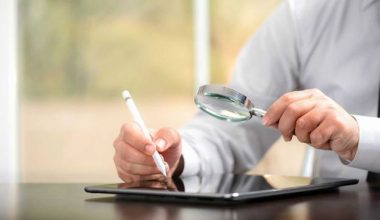 Read More
DDevelopment
The skills gap is a growing issue for organizations of all types and sizes. In fact, in a…