Last February, corporate America was again reminded of the lack of diversity in contemporary corporate culture when photos of Gucci’s controversial wool balaclava jumper appeared on Twitter with the caption “Happy Black History Month y’all.” A second tweet by the same user followed shortly after and featured a matching ski mask. Both tweets garnered over 2,000 comments within 24 hours and quickly spread to other social media outlets, eventually escalating to calls for a boycott. Gucci became the latest company to issue the requisite apology after a racist mishap went viral. This fashion blunder highlighted Gucci’s lack of diversity, particularly among leaders and decision-makers.

How did this scandal happen at a venerable company that considers diversity to be a fundamental value at the forefront of every decision? Even more importantly, how should other corporations embrace diversity and inclusion moving forward?

In theory, diversity and inclusion should be simple: Create a culture that embraces differences and purposely welcomes a diverse workforce that can thrive in that environment. In a 2019 Pew survey, 75% of respondents said it was important to some degree to for organizations to promote racial and ethnic diversity in the workplace. However, diversity issues are often not as simple as an employee’s using a racial epithet in the workplace, and diversity training is often ineffective due to oversimplification of the issue. Sometimes, a problem can be as subtle as a garment that harkens back to the culture that begat blackface.

Many employees adopt a “worker mindset” and acquiesce in the face of difficult decision-making, shifting the blame and burden of responsibility to the organization, assuming the attitude that the organization’s culture is out of their hands. When diversity and inclusion is not an apparent value within a company culture, it takes a backseat for every individual.

In the Pew survey, 74% of respondents said that employers should consider only candidates’ qualifications when hiring and promoting, even if that approach results in less diversity. As long as organizations approach issues, including diversity, with this worker mindset, the problem will continue to persist. Instead of a worker mindset, organizations should consider approaching the issue like a boss.

A boss is an autonomous leader with full control over his or her brand and worth. All employees have the ability to use their brand’s influence to affect change, even beyond the walls of the organization. This approach adds multiple dimensions to what employees can offer their organizations.

Leaders set the tone and expectations in the organization. Any change to organizational culture takes time, a reality that may run counter to the organization’s production and financial expectations. Leaders should set the expectation that, even though diversity and inclusion take time to become integrated into the culture, these principles are imperative. One way to send this message: leaders need to begin hiring like a boss.

When hiring leaders, companies should look beyond educational and organizational pedigree and evaluate the candidate’s brand. The decision-makers should ask, “Does this candidate’s brand align with where we want the organization to be in the future?” In the case of diversity, they should ask, “To what extent is diversity a part of the candidate’s brand?” and, “Which part of their brand demonstrates a celebration of diversity?” It is unreasonable to expect anyone’s work ethic and decision-making to deviate from his or her brand.

A company’s direction is a direct reflection of the leaders’ collective brand. For a work culture to eventually change, leaders must reevaluate their hiring practices with a greater emphasis on candidates’ brands.

Autonomous leadership is at the core of what it means to be a boss. Critical thinking and the ability to objectively evaluate one’s thoughts is crucial. It is natural for a boss to constantly reevaluate opportunities and assess how he or she can bridge gaps to make the most of every interaction.

Training a workforce to understand what it means to be a boss also helps groom future leaders with a nuanced perspective on diversity. Employees can massage this point of view into their brand and push the culture in the right direction with or without a leadership title.

Lastly, a boss is giving. A boss is constantly passing along opportunities to others. This practice not only helps his or her direct reports but also maximizes the boss’s footprint.

Organizations often engage in philanthropic practices that keep them engaged and hold them accountable to their communities. These organizations understand that the more you give, the more you receive. They also understand the intrinsic value of integrating themselves into the communities they serve. There is a certain level of social engagement that tears down the wall that separates the organization from the community, which allows for cross-pollination of ideas and values, including diversity and inclusion.

A boss understands the importance of cultivating these alliances in the community. The opportunities, lessons and perks a boss offers contribute to a healthy and cohesive work culture. Biases and lack of empathy only serve as barriers to opportunity.

Organizations are a microcosm of society at large, and participants at every level are needed to affect change. Only by educating all employees about the influence of their brands and how they affect the organization and society can leaders truly address the root causes for the lack of diversity and inclusion. By training employees to think like a boss, you can challenge them to think beyond their bias and embrace a new level of responsibility.

Tips From Clinical Psychology for Navigating Gender in the Workplace

Get Ready for the "Feminization" of Blue-collar Jobs 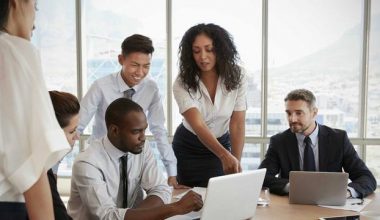 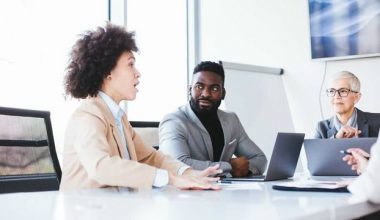 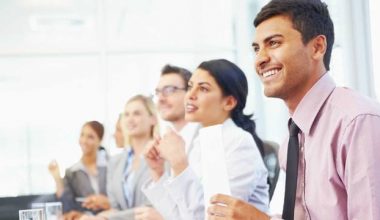 Read More
IInclusion
In today’s business environment, where everyone is asking for your time and energy, it is critical to narrow… 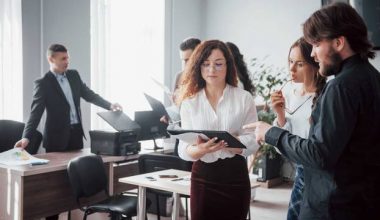 Read More
IInclusion
Awareness has grown about the negative effects of gender bias in corporations around the world, including in the… 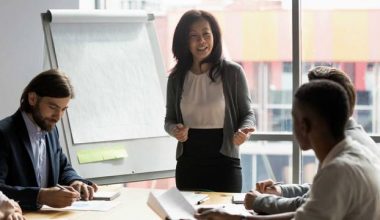 Read More
IInclusion
Everyone you know would probably agree with this statement: Racism and discrimination are wrong, and diversity is important.… 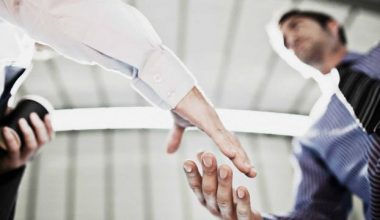 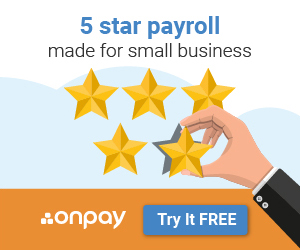